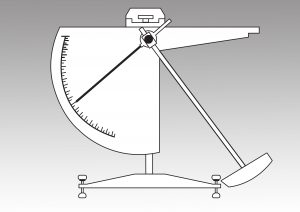 Our initial research led us to two methods of measuring slip resistance - the Pendulum Test and the Ramp Test, BS 7976-2:2002 and DIN 51097 respectively. We decided to test our product using both standards.

From the outset, we agreed that we should adopt an engineered solution and make the anti-slip design an integral part of the mould.

This would ensure that anti-slip properties would be built into all of our shower trays. In addition, we decided that the anti-slip profile should be made from the same material as the rest of the shower tray surface. This would mean that there would be no limitations of use.

Then finally we cracked it after Prototype tool 42!

Or had we? Only rigorous testing would provide the answer.

← Challenges Did we meet the brief? → 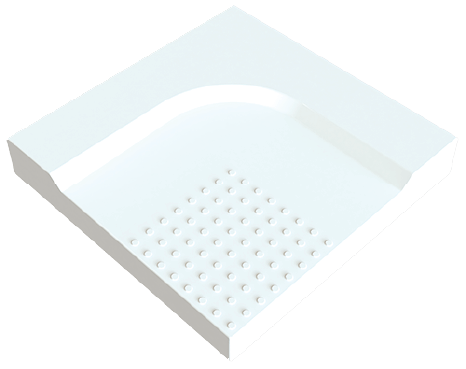 Would you prefer a sample first?

This will give you a great feel for both the quality of the tray and the anti-slip dimples.

For a limited time we are offering samples FREE of charge.